As a parent, I’m sure we have all slipped up at some point and said something that we meant to be part of our internal dialogue, but in front of our kids.  I know that I have and I remember my dad slipping up a few times (not often though).  Not everyone has the same rules and policies about anything so language can’t be any different.  I’m curious not only at what age can we open up our “adult vocabulary” a little more, but also, what words fall into that category? 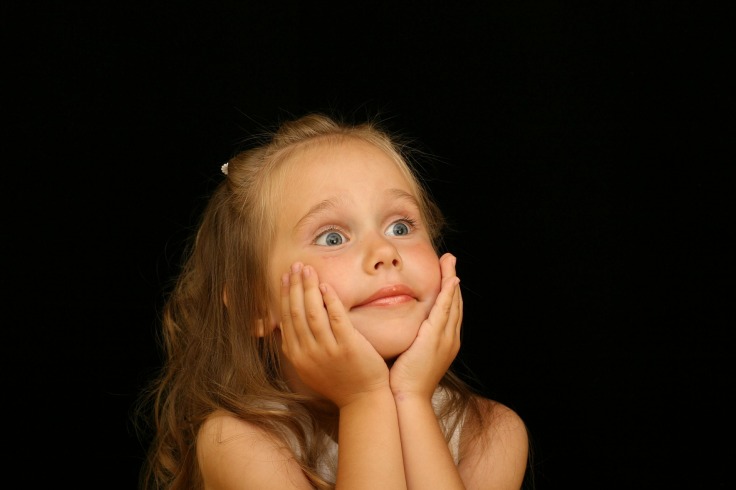 George Carlin is famous for the 7 dirty words that you can’t say on TV, but one of them is piss and I can think of at least 10 more that I wouldn’t dare say!  When we had just one tiny human to our name, we were so careful not to say certain things and we would never say fart or butt in front of them.  Well we get a call from Brenn’s pre-school telling us that he said a bad word.  The blame immediately came for the Navy dad, but he openly admitted that he heard mommy say it before.  In all fairness, he did drop the F bomb in perfect context when something wasn’t going his way.

We still have certain words that we don’t use beyond the obvious ones.  We do not say shut up and recently Brenn has talked about his nuts, I was not a fan of hearing that from across the yard while playing on the trampoline.  One of my pet peeves is the word whatever when coupled with an eye roll, it makes my blood boil!  My wife is aware of this and uses it wisely.  Unfortunately, Lilly is full of ‘tude and has the eye roll down to a science so we are working on getting that out of her.  Another word that I do not like my kids using is hate.  This one is a little deeper, obviously.  We want to teach our kids that if you dislike something, that is not hate and we don’t hate people.  After the talk about hate crimes a few months back (see a previous post), I think that Brenn is more receptive to why this type of thing is wrong and with the diversity in his school and on his soccer team, I don’t think he has an ounce of hate in him, except maybe for homework. 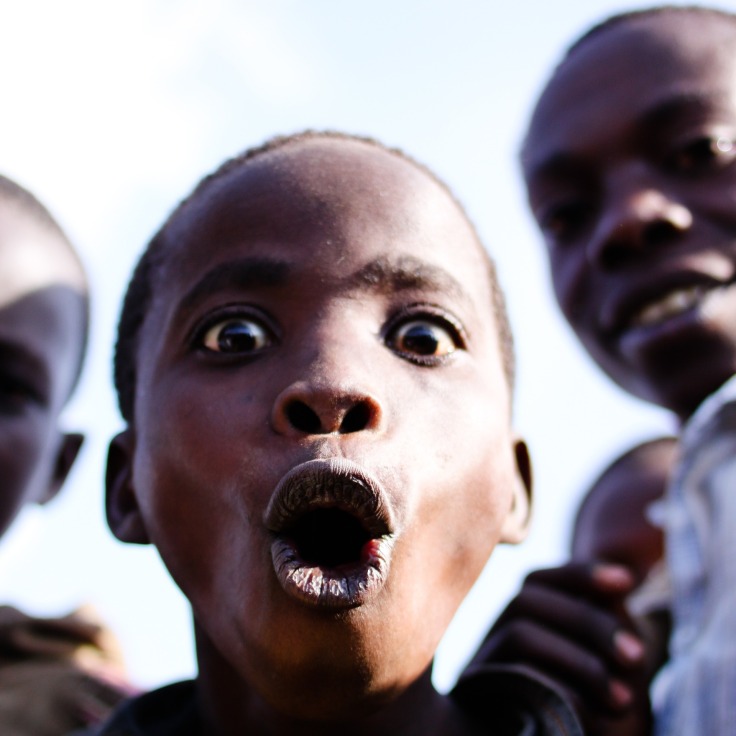 The other part of this conversation is about age.  We all get a richer vocabulary as we get older and begin to only say these words around our friends but when is it normal to use these words in front of each other?  The reason I ask is that we had our niece over the weekend who is 13 and we were at a cookout.  My wife was talking to someone and dropped a bad word and I said something about it, they both laughed at me and she told me it’s nothing she doesn’t hear all the time.  I understand that they say things and hear things in movies and music but I feel that it is more a respect issue at this point.  I didn’t cuss in front of my dad regularly until I was around 20 and I try not to in front of my mom, but they definitely slip out from time to time as I’m in my 30s.  I believe that if we don’t want our kids using that language in front of us, that we should show them the same respect and I’ll be damned (whoops) if someone that age walks around dropping F bombs like that around me.

Respect for others when it comes to language is very important to me as a parent as well.  Even if you use that language in front of your children, have the respect not to use it in front of others, especially when they are at the repeating age of 2-3 without knowing the meaning of things.  I was completely shocked when I was 10 minutes into coaching my son’s 8 and 9-year-old soccer team and a dad from football practice on the next field backed up his SUV and opened the hatch just to blare hype music to the team (also around the same age).  I listen to all types of music, from Toby Keith to DMX and everything in between and whatever he put on was so foul that one of the mothers on my team got in her car.  When I went and asked him to either turn it down or change it, he looked at me astonished and basically just said no.  When I said the language wasn’t appropriate and I thought there might have been a confrontation, a park police car drove by and he turned it off.  Why would someone not only think that is OK, but then argue when someone asked you to turn it down.  Some people baffle me.

Leave me a comment and let me know your thoughts on what are bad words in your house and at what age is it OK to start using them more freely around the little ones.

As always, stay strong and keep it clean out there dads!

3 thoughts on “You Can’t Say That”